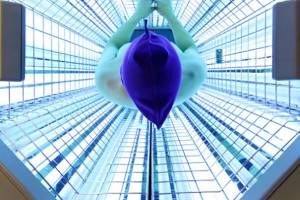 DSLI has two whole body NBUVB and UVA chamber with built in dosimeter for delivering precise dosages of UV light. This leads to increased safety and faster results.

Along with whole body chamber for UVA and Narrow band Ultraviolet B (NBUVB) therapy, we have Targeted phototherapy equipment that gives precise dosages of NBUVB light only to localised and affected area of the body. This is the first such machine of its kind to be installed in Mumbai and Thane.

We also have specialised chamber for hand and foot area phototherapy.

What is PUVA therapy?
PUVA therapy involves the ingestion of a drug called as Psoralen 1.5 to 2 hours prior to exposure to UVA light. The dose of psoralen taken is held constant and is determined by your weight. The interval between taking the drug and being exposed to light is also held constant because peak levels of psoralen are usually reached in the skin between 1 to 2 hours after ingestion.

The variable in PUVA therapy is the dose of UVA light you are given. The initial dose is low and may be determined by your history of sun burning and sun tanning, or by testing your response to PUVA. The dose of UVA light is gradually increased in subsequent treatments as your tolerance to the treatment increases.

The dose of UVA light delivered during PUVA therapy is measured in joules per square centimetre (a measure of energy) and is translated into a given number of minutes of treatment. Treatments are required two to four times each week until your skin disease has cleared. Less frequent treatment is necessary to maintain a clear state.

What is Narrow Band ultraviolet B (NB UVB) therapy?
Narrow Band UVB phototherapy is considered a first-line treatment for many conditions such as psoriasis, vitiligo and eczema, is safe enough for pregnant women and children to use.

Narrowband UVB phototherapy (UVB-NB) uses a UVB narrow band lamp that emits light energy with a wavelength centred at roughly 311 nm. This is less than 1% of total range of wavelengths from sunlight. Narrow band UVB uses the optimal part of the UV light spectrum which slows growth of psoriasis lesions or re-pigmentation of one’s natural skin colouring.

What is targeted phototherapy?
Targeted phototherapy involves giving a high energy beam of NBUVB to a localised area for few seconds. This high energy beam helps in focusing on the diseased area and sparing the non-affected region. A higher energy delivery helps in quicker resolution and is therefore required to be given for lesser number of sittings.

DISHA Uses Lumera targeted phototherapy machine from Daavlin (USA) that is FDA approved for treatment of psoriasis and Vitiligo.

This is the first such machine of its kind to be installed in Mumbai and Thane.

How is Targeted Phototherapy administered?
Administration of targeted phototherapy is a rapid and painless procedure. No anaesthesia is required for the procedure. 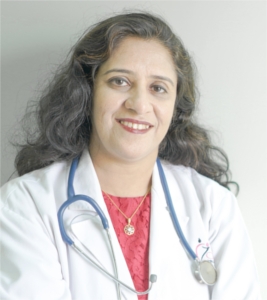 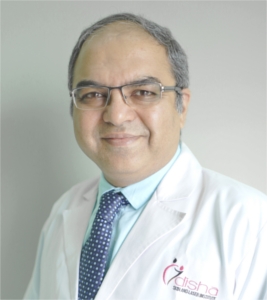 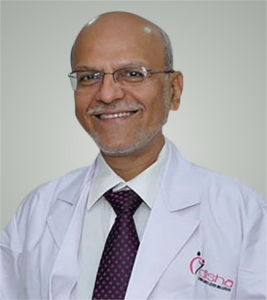 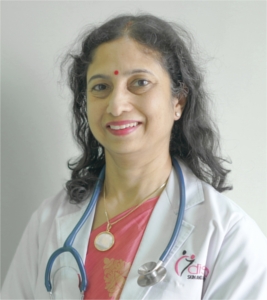 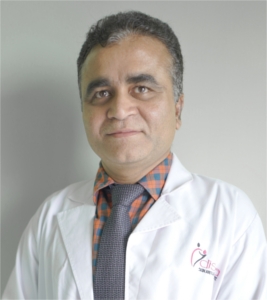 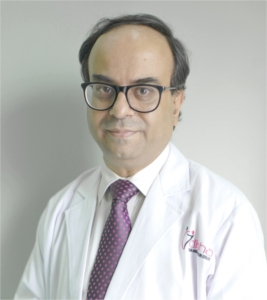 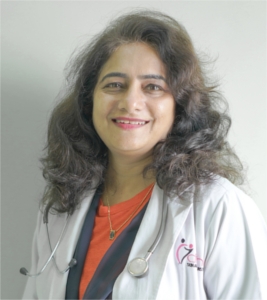